After two beautiful days of trekking through autumn forests we left the valley floor yesterday and climbed up a into the lower slopes of Marsyandi valley. Now we are in a Tibetan territory again.

From here we can see the full extent of the snowfall for the first time. The northern and eastern slopes are covered in snow down to 3600m. On the south and west slopes the snowline is at about 4400m to 4600m. The weather is still fine and the best news of the day is that people successfully crossed the Thorong La again. So we are very optimistic that we can stick to our schedule and cross the pass eventually.

While we are acclimatizing we continue our research and interviewing the locals. Tomorrow we will split. Nils will use the day mainly for filming while Hannes wants to climb up to check out the snow quality and quantity, and hopefully find some of the yak shepherds that we met last year. Fritz continues his gigapixel project and will shoot some super detailed high resolution panoramas of the Annapurna north face.

Because of the snow most of the electricity lines were destroyed. At the moment we only carry a small solar panel that does not have enough power to charge our laptops. So we need to reach Manang first before we’ll be able to transmit our first film report. If everything goes to plan, this will hopefully happen the day after tomorrow. 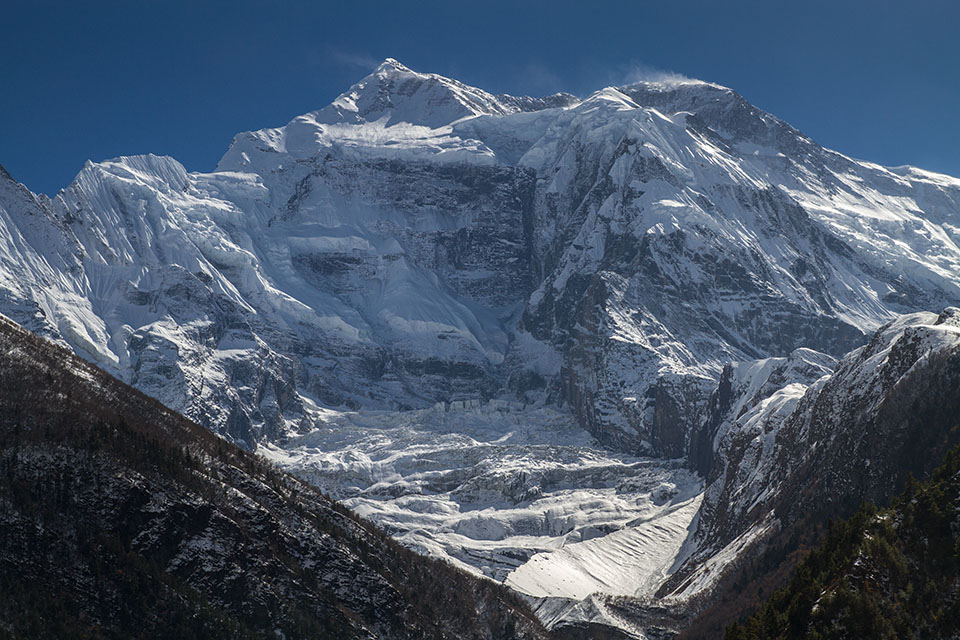 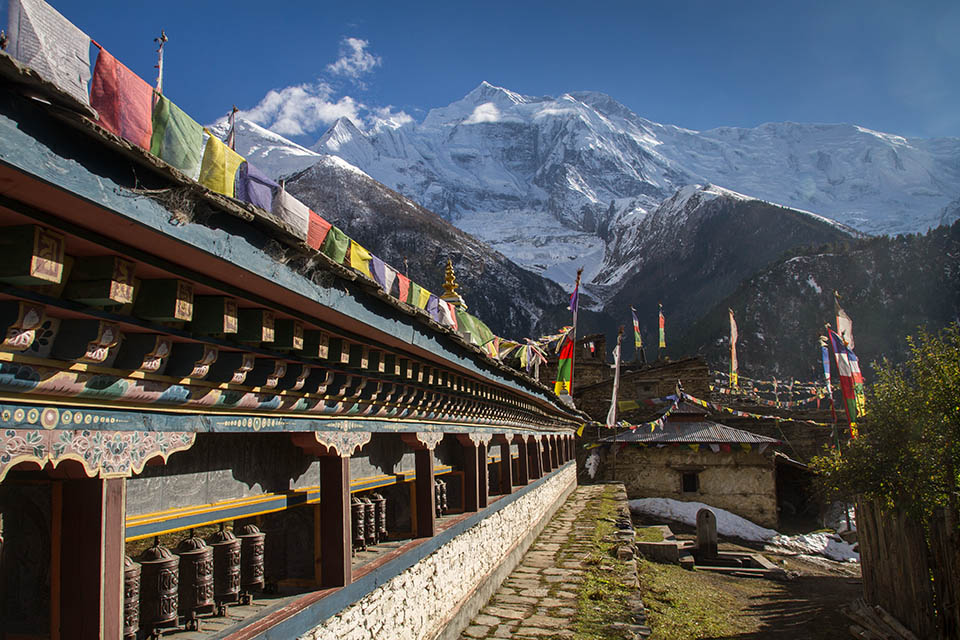 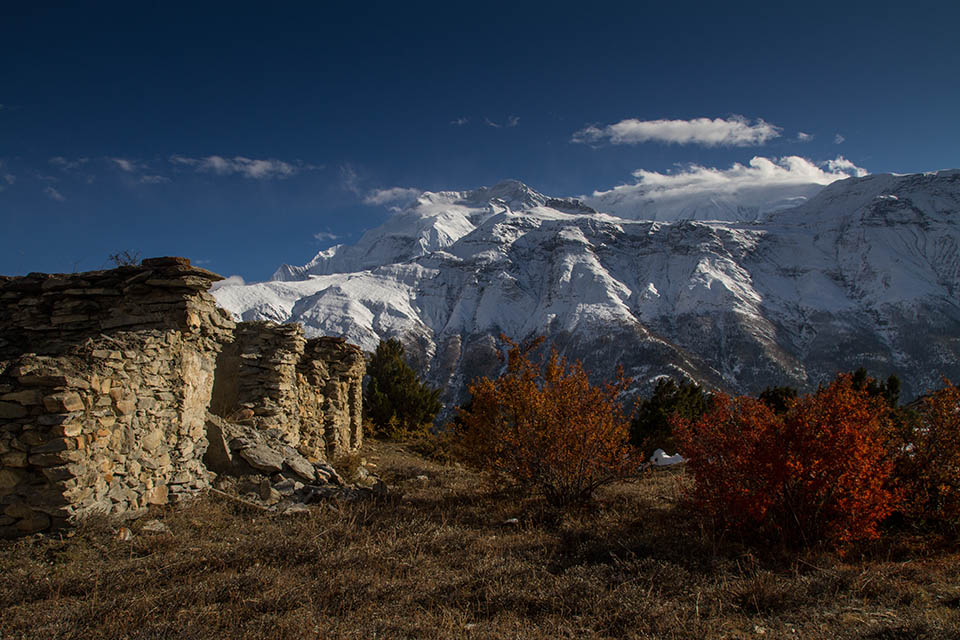 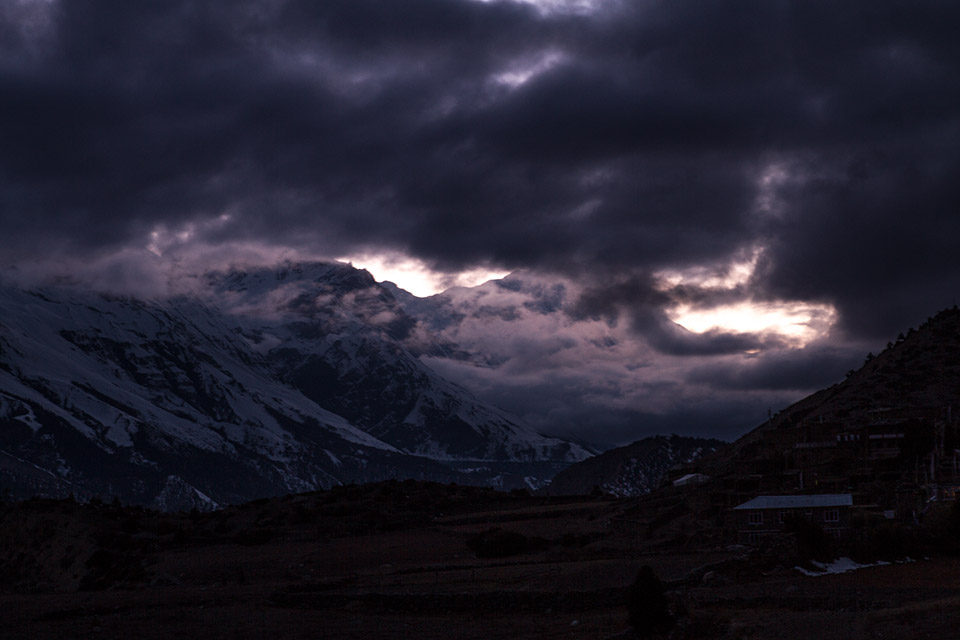 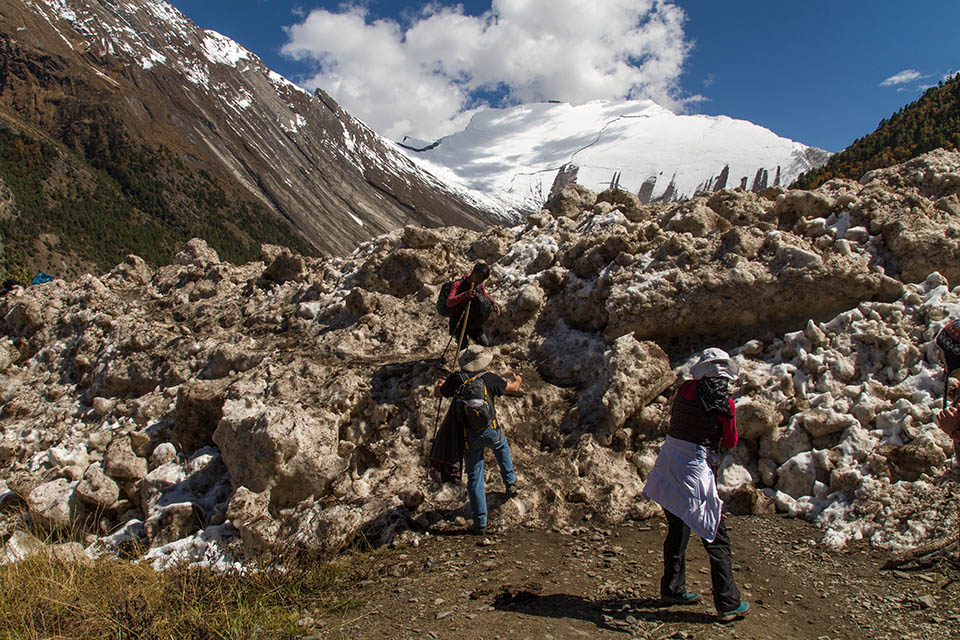 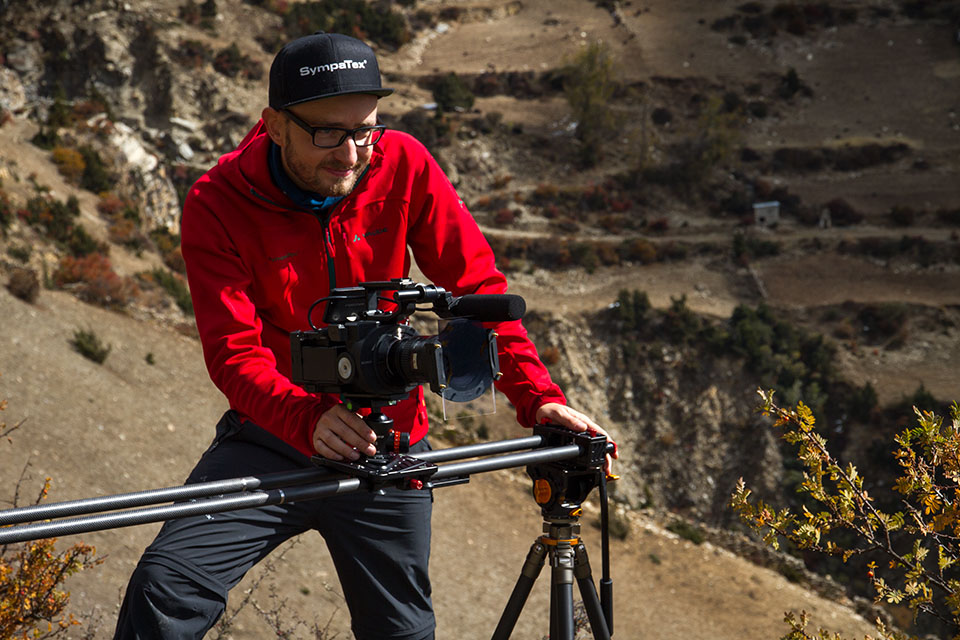 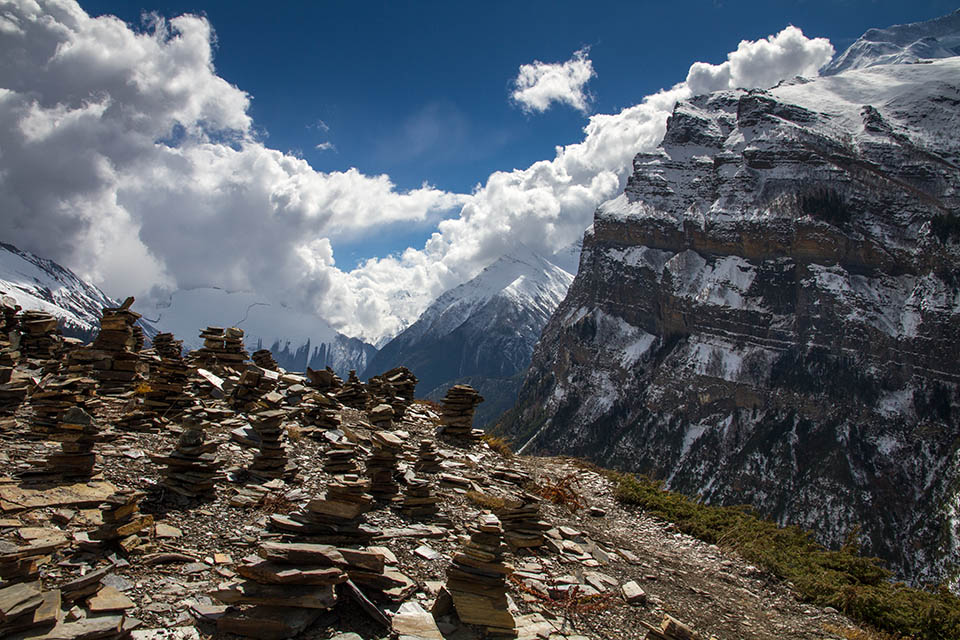