We (Hannes and Nils) had a great time transfering from one expedition to the other. In the last three days we hiked through the remote valley of Dudh Khola via the Larke La to the Tibetan settlement of Samdo.

It was easy to recognize that the local inhabitants along the trek to Manaslu are more and more counting on tourism. Still yak herding plays a huge role in the area of Samdo, but along the trail a lot of lodges and tea houses are being built. The traditional trade between Tibet and Nepal has stopped completely since the Chinese border closing during the Olympic Games in Peking, so tourism is a factor gaining even more importance for the locals. 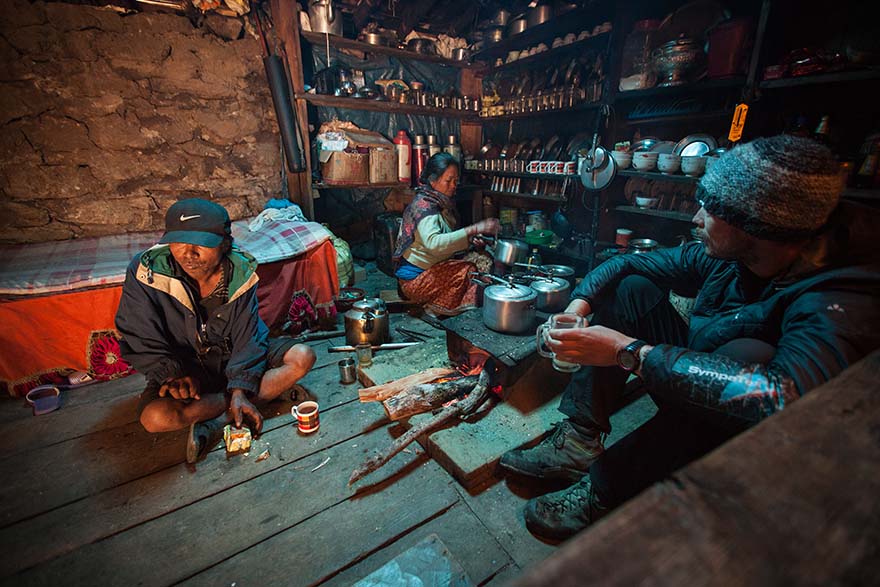 Besides the observations on change we had our longest and hardest day of trekking in the Himalayas ever when passing from Bhimthang (3700m) via Larke La (5100m) to Samdo (3800m) with a total distance of approximately 25km. 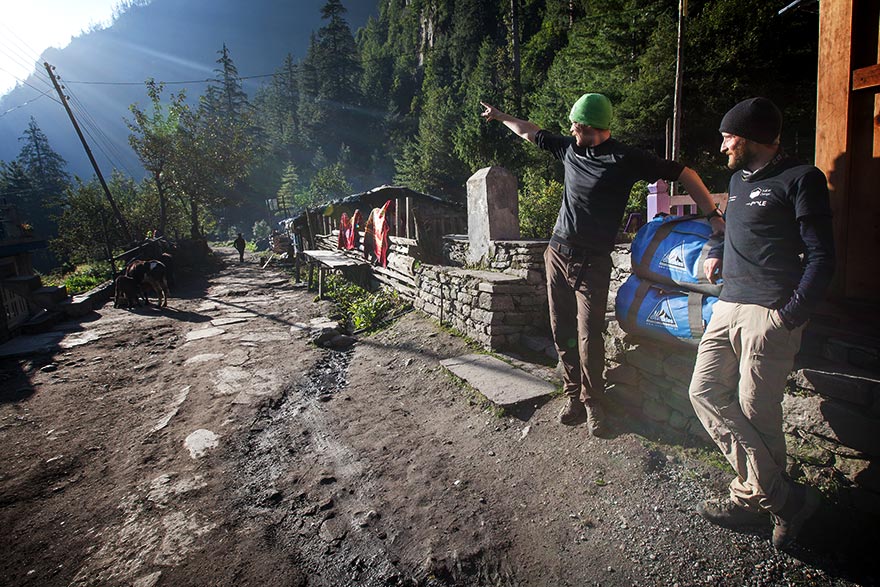 We are now looking forward to meeting the Clearskies Expedition team this afternoon in Samagaon and hope to have a stable satellite connection despite the local topography so we can inform you about the upcoming steps in Manaslu Base Camp.