Second day in Nepal. During the night it stopped raining and we woke up from various sounds of the city (dogs, horns, police, buddhist and hinduist ceremonies, birds, planes, …) to a foggy October morning. We could tell by the light that this would be a sunny day with blue skies and great mountain views, which have been rare in the last years due to heavy air pollution and smog over the city. The recent rainfalls have cleansed the air of aerosols so that we were able to see the freshly powdered mountains in the distance.

We spent almost the whole day dividing the gear into two parts. The smaller part is coming trekking with us the next two weeks in the Annapurna area. The bigger part (consisting of seven boxes, two duffle bags, a snowboard and a ski bag) is going up Kali Gandaki valley by bus, where we will pick it up and use it for the expedition and smaller filming projects.

From the rooftop of our hotel (which is a secret treasure that we keep visiting almost every year since 2004) we could see the rapid growth of the city. Migration from the countryside to the city is one of the biggest issues concerning change in Nepal. Last year we saw many abandoned villages in the mountains. Most of the people that leave their mountain villages have difficulties finding jobs in Kathmandu and thus live under very bad conditions. Nevertheless, the city of Kathmandu is a beautiful place to visit. But living here? That’s a different question for sure. 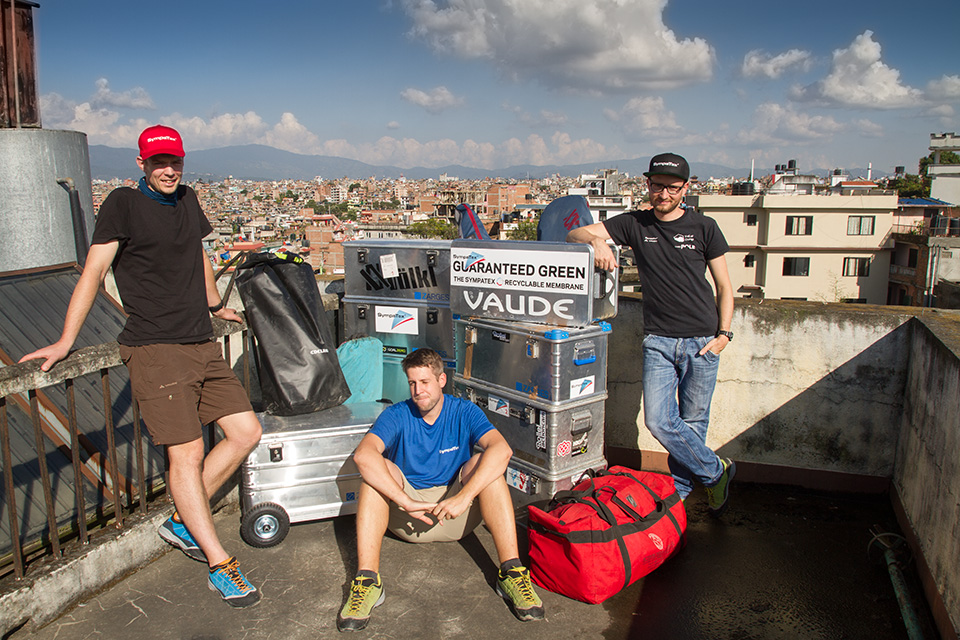 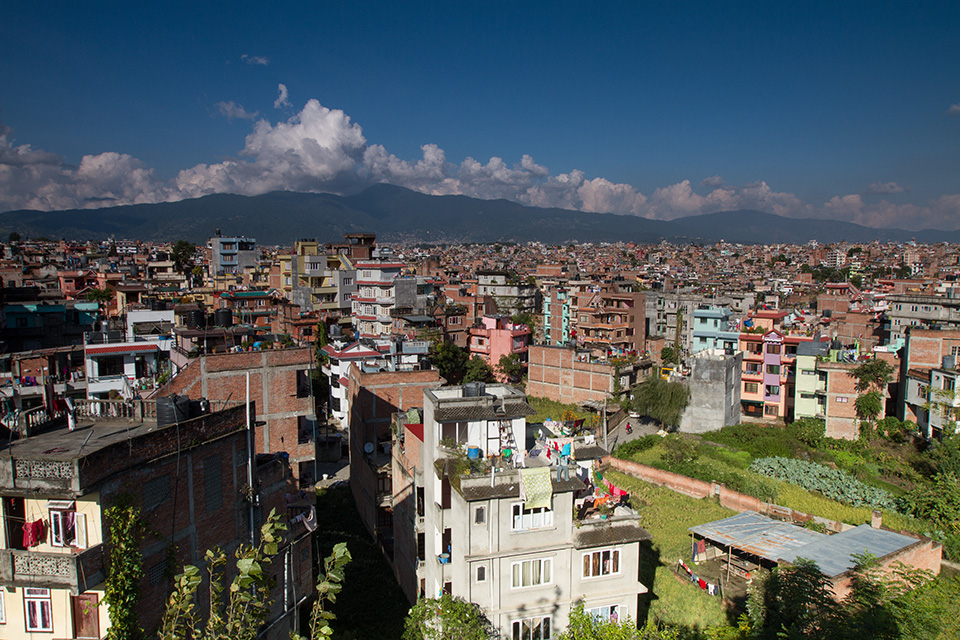 Tomorrow we will set off to the the mountains. The following days we will focus on the local powerplant projects and road construction which are changing the landscape forever. As Hannes has worked a lot on the Annapurna mountain trails while researching his PhD thesis in Geography, and Nils and Hannes have been here several times already, both are excited to see what has changed and what remained the same.

We probably won’t have internet access for the next four to six days. We will send the next report – and hopefully our first film as well – as soon as we can establish an internet connection via sattelite. 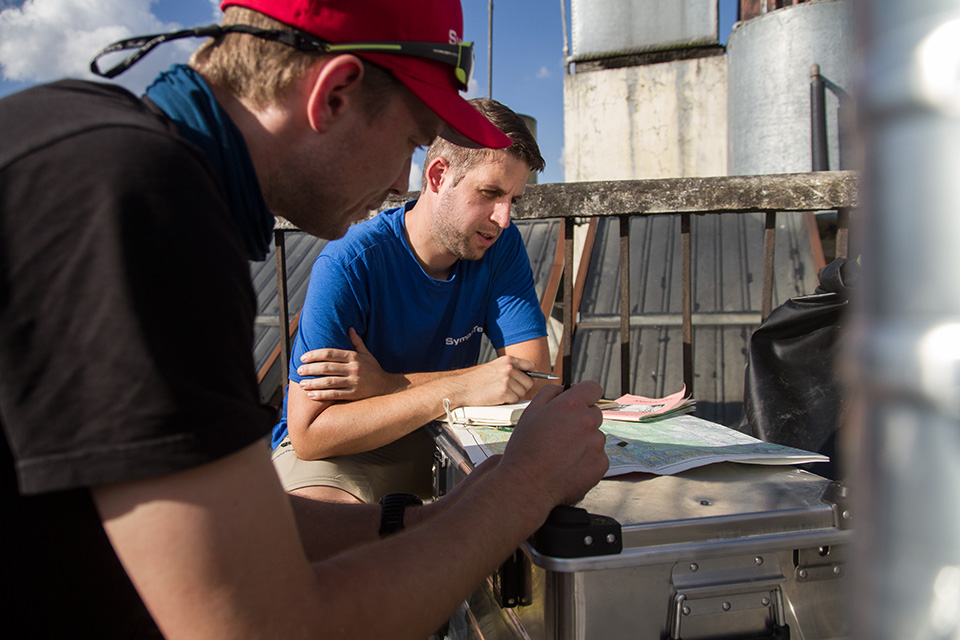 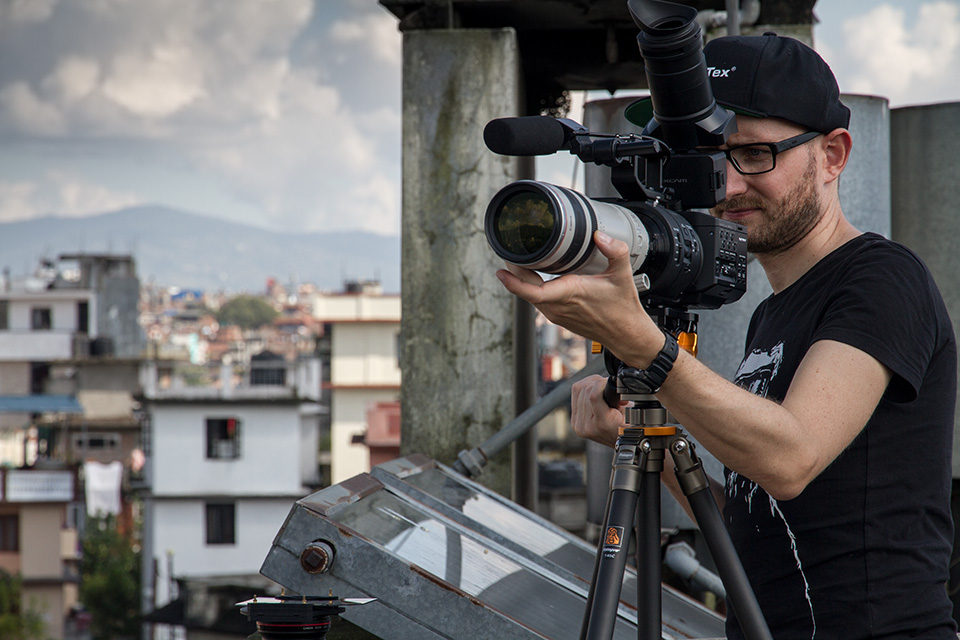