The Austrians Hannes G., Sepp, Georg and Markus left base camp on Saturday, I followed them on Sunday morning. That was not the best decision since it was probably the hottest day I, Hannes, have ever spent in the mountains.

Under normal conditions it is an easy 2-3 hours trek over a flat glacier. Today it took five. It was not that I fealt weak, but the temperature on the glacier was just too extreme. There was no wind and the faces around me were covered with fresh and glistening snow. 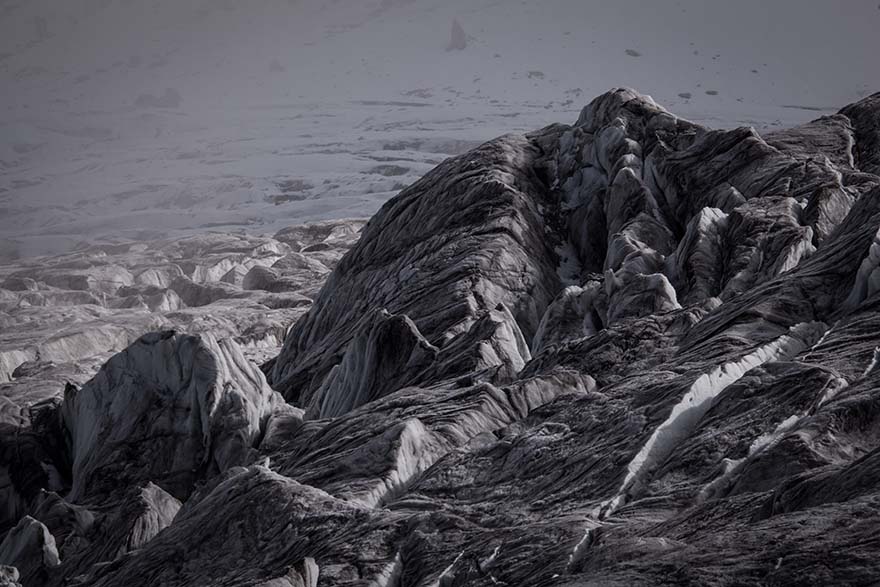 Most of the time I walked with two high altitude porters of another expedition who both struggled with the heat as well. After I finally arrived in camp I I was kind of dehydrated. I skipped my plan to remove one tent and pick up some of the others’ climbing gear to go up to camp Ib, which is around 180m higher than camp I. Instead I decided to stay and melt snow for drinking and cooking.

After I finished my second portion of dry food (Boeuf Stroganoff and Chili Con Carne) I still remained thirsty. My head was pounding so I had to light the stove again at 11 in the night and I had to spend another hour melting ice for drinking water. 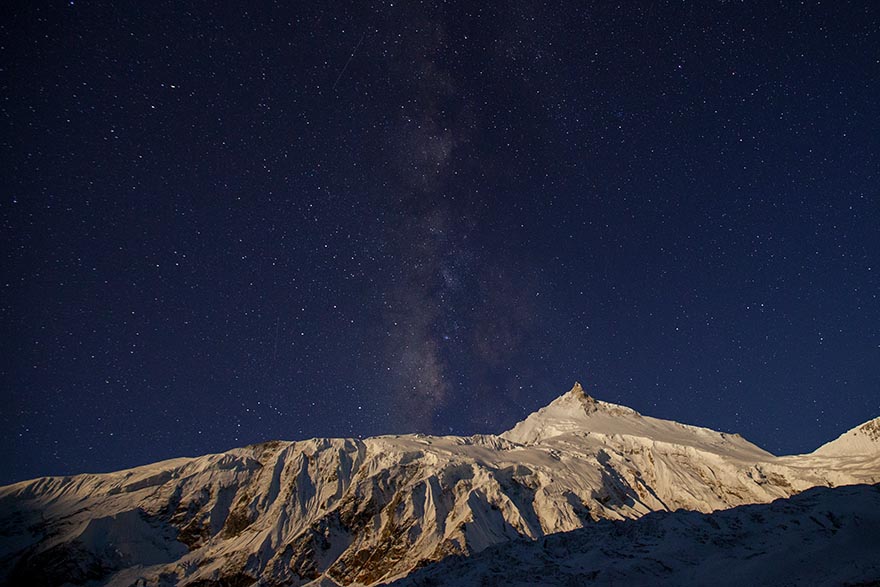 During the day that I went up from base camp I saw that the icefall had changed due to the huge amounts of fresh snow. Big ice blocks fell down a couple of times. They didn’t fall directly on the route but it wasn’t far away. So I listened to the feeling in my stomach I already had the day before: it’s better to stay below the icefall right now. I’m not an experienced expedition climber and compared to the Austrians I’m a little slow. At the moment I don’t feel strong enough for a summit attempt, so why should I take any risk and do things I don’t feel confident about? There’s just no sense in that.

For me the most important thing is that I want to see my wife and daughter soon and that I want to make a good job concerning our expedition film together with Nils. This does not mean that I have to put myself or others in danger as we already have a lot of very decent footage.

All in all it was not easy for me to decide not to climb any higher currently, but to me it seems to be the only right decision. Besides these thoughts I will do my best to support the Austrians. Thus I brought one tent, food, a stove and a little gas to camp Ib, but after that I returned to base camp where we now observe the others on the mountain. 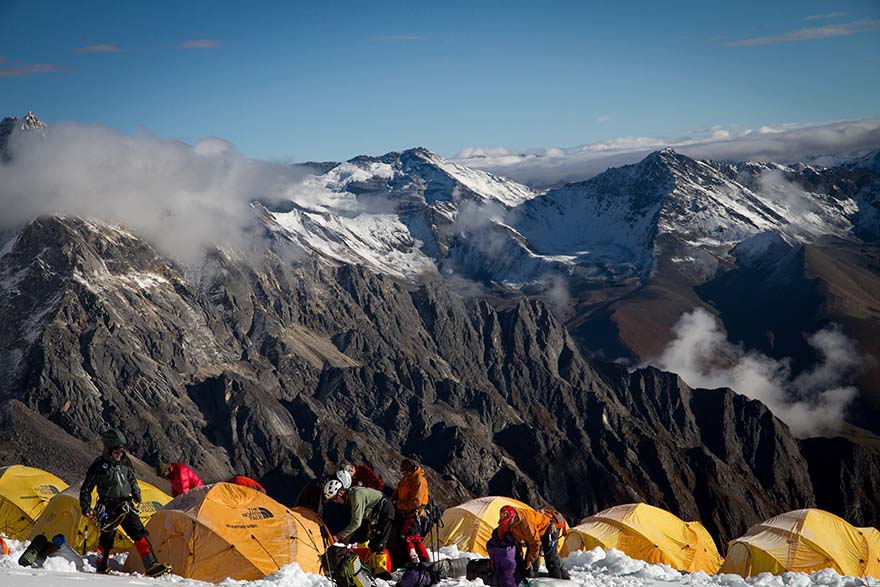 One thought on “Knowing my place in the mountains”